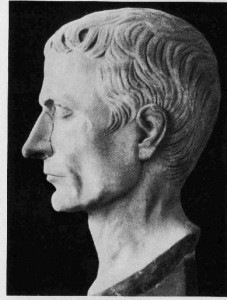 Eventually, anyone who reads the Bible, will realize that “Empire” is not a word that always describes something evil.

Nevertheless, American Christians find something unsavory about the idea of their government functioning as an empire. The debate is usually over the question of fact: an empire is considered evil and what is denied is that America is one.

I, for one, think that the Bible shows us empires that bring progress in human history. But the problem that lurks in the background, never to be explicitly addressed, is the issue of legality. American Christians typically see government as an entity that depends on legality, rather than an area of anarchy. They hear how Constantine (or Solomon?) had to kill a bunch of relatives and think that cannot possibly be Christian.

But the legal framework in the United States, whether best or not, simply does not allow for an empire. And the move toward it has been through actions on the part of government that warp the division of powers beyond recognition. The President is both war initiator and legislator.

So in my judgment, the antipathy to empire is not Biblically naive, even if the explanations for it are. It derives mainly from the Christian instinct to conserve the law what order is already present in society.

Empire may promise power and order abroad, but even if it could possibly deliver on such promises, it can only mean revolutionary regime change at home. And that is all it has meant at home.