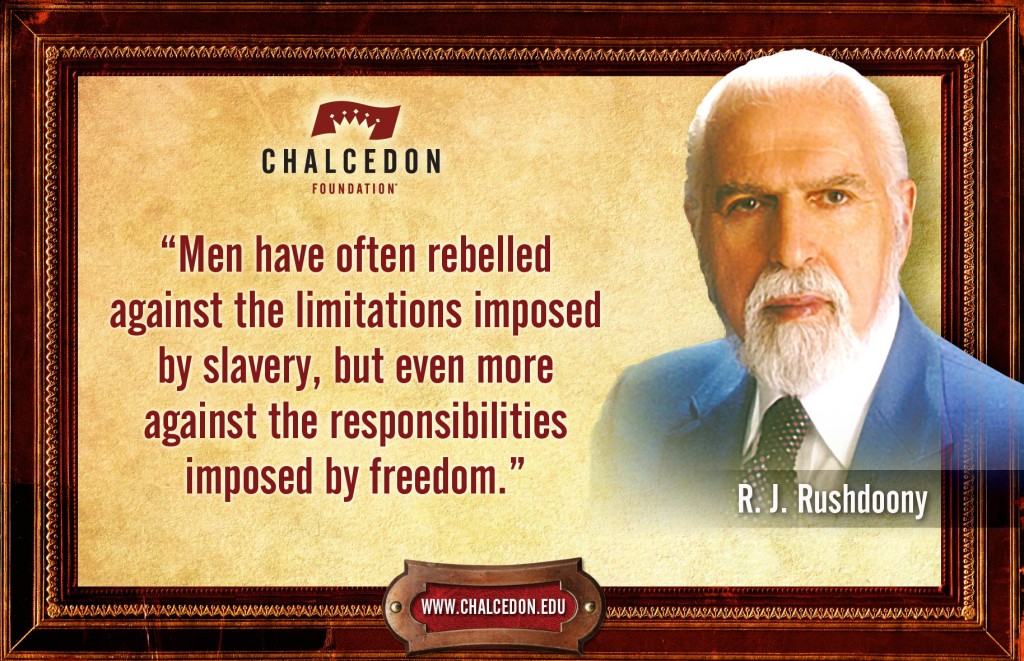 I wrote once that the basic message of the Bible is “Boy meets Girl.” But, for that to work, the virgin must mature into the bride and the boy must become a man.

That doesn’t seem to be happening in Christian churches in North America and, I believe, therefore in many many churches where children have used the Bible to replicate more perpetual children.

The 1940s also saw the birth of the “teenager.” Unlike the more diverse youth of previous eras, teenagers all went to high school and participated in a national youth culture increasingly dominated by the same music, movies, products, and cultural beliefs. Although it may seem that the teenagers of the 21st century bear little resemblance to those of the 1950s, crucial similarities remain in the structure of adolescent life and its relationship to the church. And one of the most important traits is the aversion to growing up.

Please read the article and consider the implications. Only a little googling will show there are plenty of secular unbelievers who are aghast at the rampant immaturity that has become the norm for people of all ages, especially men.

But the Bible directly addresses this issue. In fact, I suspect one of the reasons so many Christians find so much of the Bible to be mysterious or boring is because they don’t expect it to be concerned about maturation in history. And since the Bible is almost entirely about maturation in history, the result is the quest for a few texts that can be extracted in order to make the kind of sense that we expect to find in a Holy Book.

But it is all over the Bible, starting in Genesis. As I wrote in Desirable to make one wise:

The first time wisdom is mentioned in the Bible, it is used to describe what tempted Eve about the tree–that it was desirable to make her wise.

This seems to be the equivalent of gaining the knowledge of good and evil, having one’s eyes opened… and being like God.

At the end of Genesis 3 God seems to agree with these equivalences:

Then the Lord God said, “Behold, the man has become like one of us in knowing good and evil…”

Adam and Eve are naked in the beginning of Genesis. Genesis ends with a man who, after repeatedly losing his robe of authority through injustice, gains authority over the whole world… precisely because he is wise.

This proposal pleased Pharaoh and all his servants. And Pharaoh said to his servants, “Can we find a man like this, in whom is the Spirit of God?” Then Pharaoh said to Joseph, “Since God has shown you all this, there is none so discerning and wise as you are. You shall be over my house, and all my people shall order themselves as you command. Only as regards the throne will I be greater than you.” And Pharaoh said to Joseph, “See, I have set you over all the land of Egypt.” Then Pharaoh took his signet ring from his hand and put it on Joseph’s hand, and clothed him in garments of fine linen and put a gold chain about his neck.

So one sign of immaturity is an impatience for the fruits of maturity, without going through actual maturation. Growing up takes time. Joseph was patient for it.

The other sign of immaturity is more direct: an aversion to the prospect of growing up.

And this is tied into the Gospel itself. For the work of Christ was to bring about (to quote from Arthur C. Clarke’s sci-fi attempt to promote a fake Eschatology) childhood’s end.

Now before faith came, we were held captive under the law, imprisoned until the coming faith would be revealed. So then, the law was our guardian until Christ came, in order that we might be justified by faith. But now that faith has come, we are no longer under a guardian, for in Christ Jesus you are all sons of God, through faith. For as many of you as were baptized into Christ have put on Christ. There is neither Jew nor Greek, there is neither slave nor free, there is no male and female, for you are all one in Christ Jesus. And if you are Christ’s, then you are Abraham’s offspring, heirs according to promise.
I mean that the heir, as long as he is a child, is no different from a slave, though he is the owner of everything, but he is under guardians and managers until the date set by his father. In the same way we also, when we were children, were enslaved to the elementary principles of the world. But when the fullness of time had come, God sent forth his Son, born of woman, born under the law, to redeem those who were under the law, so that we might receive adoption as sons. And because you are sons, God has sent the Spirit of his Son into our hearts, crying, “Abba! Father!” So you are no longer a slave, but a son, and if a son, then an heir through God (Galatians 3:23-4:7 ESV).

One might get confused by the promise of adoption — “sons” versus the concept of childhood. Here Paul equates becoming a son with inheriting the authority and rights of an adult heir. One is a son when one takes over the estate.

So, having passed to the “adult” stage in history through the release provided by Jesus, now each believer and the church corporately is to appropriate this gift by personally growing up. Thus, from Ephesians 4:

And he gave the apostles, the prophets, the evangelists, the shepherds and teachers, to equip the saints for the work of ministry, for building up the body of Christ, until we all attain to the unity of the faith and of the knowledge of the Son of God, to mature manhood, to the measure of the stature of the fullness of Christ, so that we may no longer be children, tossed to and fro by the waves and carried about by every wind of doctrine, by human cunning, by craftiness in deceitful schemes. Rather, speaking the truth in love, we are to grow up in every way into him who is the head, into Christ, from whom the whole body, joined and held together by every joint with which it is equipped, when each part is working properly, makes the body grow so that it builds itself up in love (Ephesians 4:11-16 ESV).

Look at that description of children: tossed any which way by the waves and winds of human cleverness…. And think of advertising. Think of the news. Think of the current presidential race.