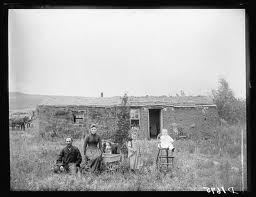 READ THE REST: Suggestions about Christians and the political-economy – Kuyperian Commentary.