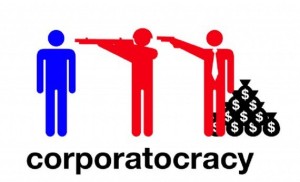 The bank made a passing reference to a Securities and Exchange Commission investigation in its quarterly filing earlier this month, and The New York Times fanned the fire by reporting on a confidential U.S. government document that went into greater detail.

The document showed that the SEC is looking into the hiring of several well-connected young JPMorgan (JPM, Fortune 500) employees, including the son of the former vice chairman of China’s top banking regulator and the daughter of a Chinese railway official, according to the Times.

While the document doesn’t accuse the bank of any wrongdoing and does not suggest that the employees weren’t qualified to hold the positions they were hired for, the Times said that it sheds light on hiring practices.

Can someone explain to me how this is the SEC’s business?

It looks like make-work so that the SEC can avoid looking at JPM’s real crimes.